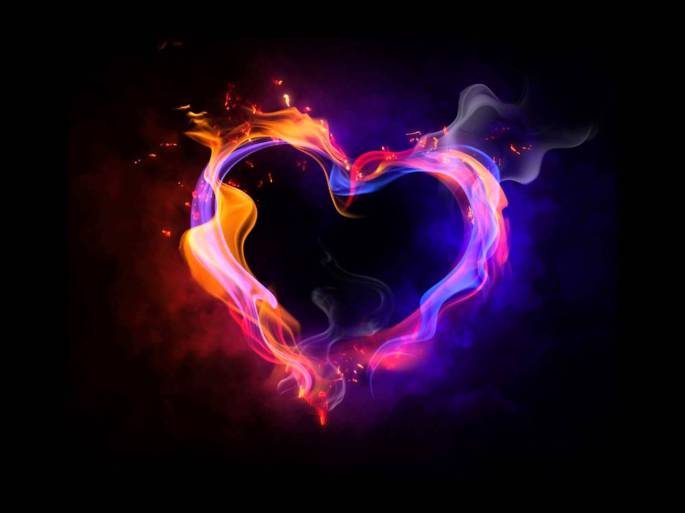 I guess I wasn’t expecting to have a holy moment at a writers conference, even though it was called, The Festival of Faith and Writing. I mean, I’ve been there twice before. I have been moved while attending: moved to think bigger thoughts, moved to be a better writer, moved to change the world, but I wouldn’t necessarily call those holy moments; although in retrospect, they probably were. But this was different.

To explain it, I need to give you a little background, in case you just started following this blog recently. You see, for about thirty years, I was part of the branch of Christian faith that had a “conservative” view of the LGBTQ community. By that I mean, it was what we’d call, welcoming, but not affirming.

About ten years ago, my thoughts on this began to change, until my theology became both welcoming AND affirming. Because of this change, I needed to move away from the more conservative organization I worked for, which is to say, I was asked to leave. This was a painful, but necessary, move. I loved and missed the people I had been working with for over thirty years.

The Festival of Faith and Writing is a wonderful conference in Grand Rapids, Michigan. It is held at a Christian college in the heart of the mid-west. But, it tends to have speakers from the whole spectrum of Christianity – and from other faiths too. If you’re familiar with names like Anne Lamott, Rachel Held-Evans and Shane Claiborne, you’ll know what I mean. This year, Nadia Boltz-Weber was a keynote speaker. Nadia, a Lutheran pastor, is famous for her foul mouth and sleeve tattoos. She pastors a very welcoming and affirming church in Denver, Colorado called, The House for all Sinners and Saints.

Now, here’s where the holiness comes in:I had driven to the conference with some old friends from my previous organization. All the pain from those days of being asked to leave was gone, and I really enjoyed their company at the conference. We were all sitting in the room together, at the end of the conference, when Nadia spoke.

She was warm and charming and a hugely packed auditorium of mostly white Midwesterners embraced her fully. She had us all laughing as she said things like, “Every congregation should have a drag queen, but there may not be enough to go around.” She had us thoughtful when she talked about the integrity of the liturgy and her love for it, because “It doesn’t need me.”

Then she had us all stand up and sing the hymn: Come Thou Fount of Every Blessing. And that was the holy moment for me. I was standing with friends from an organization that asked me to leave because of being an LGBTQ ally. We were standing in a room full of Christians who probably felt the same way as those friends. But, we were being led into worship by a woman who was herself an ally and who was encouraging others to be allies. The tears began to roll down my face as we sang these words:

This, for me, was a little bit of heaven, because for the first time in many years, there was no division, no arguing, or name calling around something that has literary divided churches and broken denominations. For the first time we could all stand together and sing in praise. The auditorium was full, the acoustics were good and these folks knew how to harmonize! It was beautiful. It was an incredibly holy moment for me, it was healing, and it gave me hope for the future.  That one day, this issue did not divide us, we will be able to stand side by side and sing praise.

I’m so grateful that it came at a writers conference, the place of my most joy.

Where have you experienced a surprising holy moment in your life? I’d love to hear about it. Share it in the comments below. 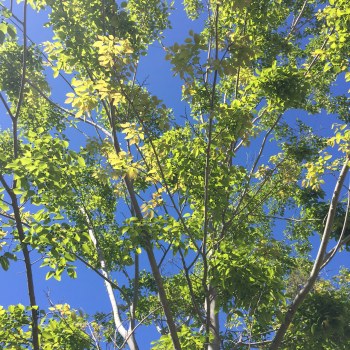 You can’t be in California right now without noticing spring. It’s bursting out across the land like a woman decorating herself with jewels. Formerly barren branches are filling out with new growth, deep green shrubs are tipped with a bright lime color, and the gardeners are busy. Weeds are pulled and dead growth is being cut back to make way for new life. And the flowers…oh, the flowers.

I come to California every spring because, as a Nevadan, I have sensory deprivation. Yes, the desert is blooming too, and I love it, but it is nothing like the abundance in California.

And I can’t contemplate spring, without thinking of my soul, your soul, souls in general. Many of us have been in spiritual winters, as well as the physical season. Many of us still are. But spring is a reminder, that there are seasons, that nothing lasts forever, that hope, new life, and resurrection come to all.

So, what does Spring hold for you? What new risk, new adventure, new joy will you try? I asked this at a weekly group I attend and one couple said they were going to take the plunge and buy a house, one brave single woman is adopting a child, and one man will finish writing a book.

For me, I want to take more risks in letting the world know about my books. I’m applying to speak at writers’ conferences. I’m applying for grants; I’m querying agents. These risks make me feel vulnerable, nervous and vastly alive.

I have a writing friend who hates speaking in public. Recently, she had to read her work in front of a crowd. She was scared and told us so, but you know what? She did it anyway. And those of us who heard her words were better for them. I’m thankful she faced the fear and did the hard thing. The world needs your gifts, your words, your love, your energy.  It’s time to come out of that cocoon and spread those new wings.

Two books have been challenging me to take risks this spring: My Year of Yes: How to Dance It Out, Stand In the Sun and Be Your Own Person, by Shonda Rhymes

and Big Magic: Creative Living Beyond Fear, by Elizabeth Gilbert. I love listening to these books on audio as the authors themselves read their books aloud. Both will give you a push to get out there, take risks and create.

If you feel stuck in winter, I recommend Rising Strong, by Brene Brown. She’s so helpful about our hard times and our failures cause growth. We all have dark times; it’s how we rise that matters.

I’d love to hear your hopes for this spring. What new thing will you try? What new risk will you take?